The other day, I went to the party for the unveiling of the new studio of a photographer that I know. 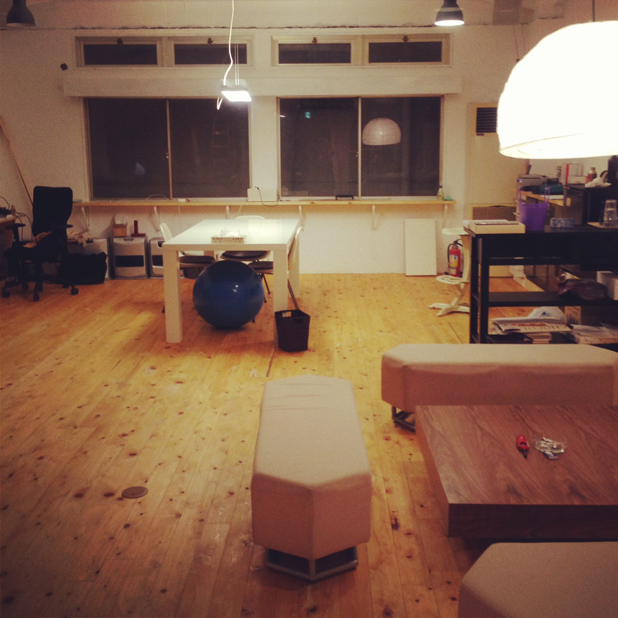 Samurai Studio, near Reisen Park. The photo is of the office.
This is called the Chowa Building. We are renovating part of this old building. 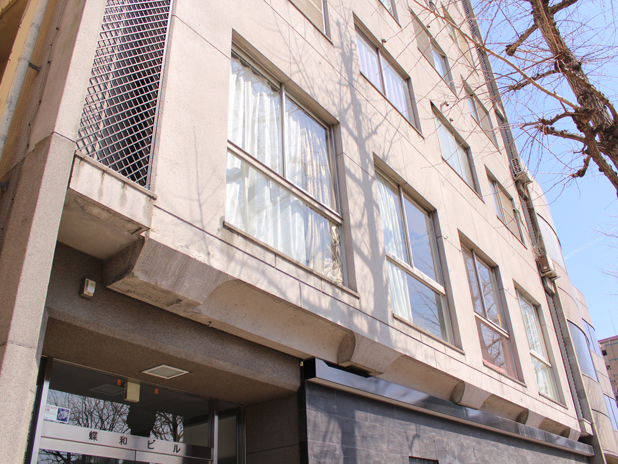 There are some areas that function as offices, like Samurai Studio, and there are other spaces that we are utilizing as residences.
In the photo below is a room after renovation by Yoshihara Jutaku. 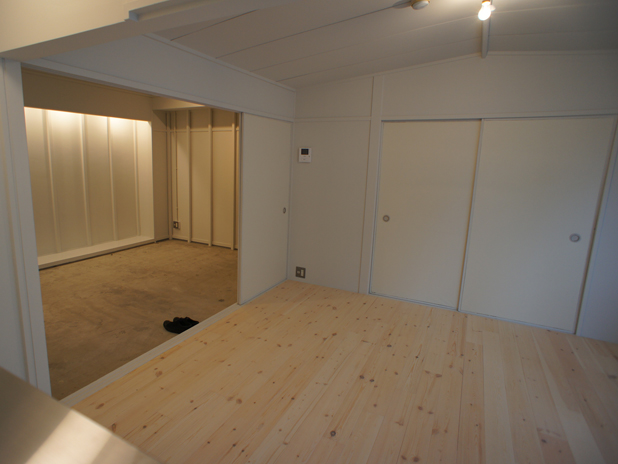 In reclaiming the old, we have been discovering new value in more and more buildings as residential and commercial spaces in Fukuoka, including the Chowa Building. Many of those buildings are being renovated by Yoshihara Jutaku’s Space R Project.

“R” is short for “refine.” The project seeks to create a single space contained in a world reflecting the building’s history and the individuality of those who live there. Rather than destroying the old and then building new things, we will coexist with the town while putting old buildings to use.
The Space R Project is popularizing and increasing awareness of that kind of urban regeneration and conception of how buildings should be in the future.
There was a brand new sense of excitement when Reizensou was finished in Fukuoka! 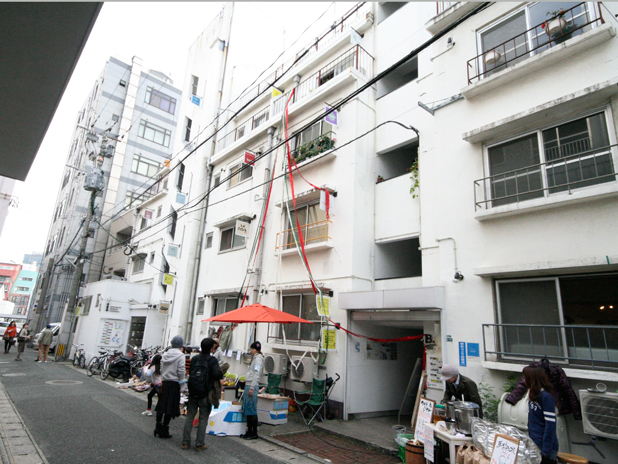 A breath of new life fills the atmosphere with energy and expands communication. The sense of connection among people was fresh.
When I was looking for a home, I too went to look at many properties renovated by Yoshihara Jutaku. Some of the famous ones were Sannou Mansions and Shin Takasago Mansions.
Sakurazaka Yamanote-Sou was recently completed. 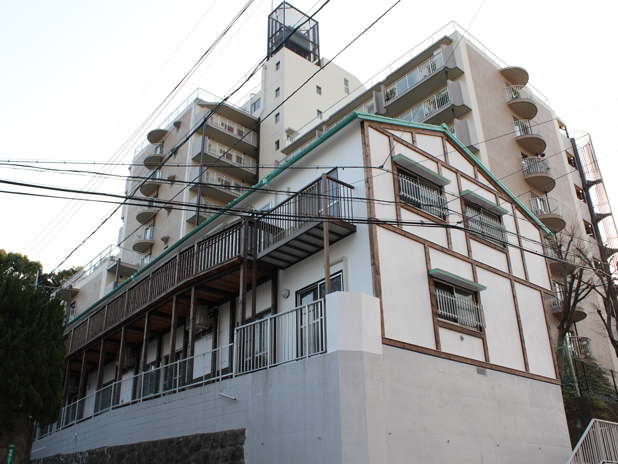 After moving in, a web designer I know learned about how the wooden apartment building was renovated to have a simple, warm atmosphere. There are surprisingly few shops at Sakurazaka, so it seems like it’ll be good to have more stuff that everyone can meet for like cafes and workshops. It’s also nice that it has a library. 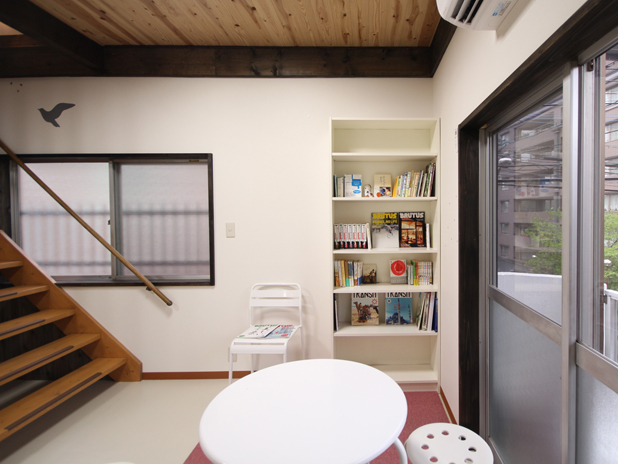 Old buildings have such a cool vintage feel. I felt the same thing when I went on a trip to Europe (especially in Berlin!).
Just because it’s worn out doesn’t mean you should demolish it. We’ll create something new there with the creativity of architects and designers. As we get more buildings like that, the urban landscape of Fukuoka should become more and more attractive.

Next time, I am going to introduce a shared living space designed by Yoshihara Jutaku. 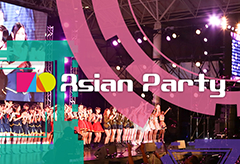 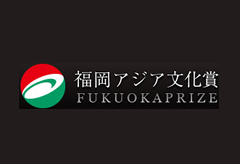 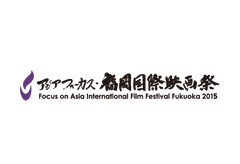 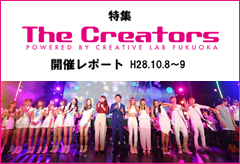 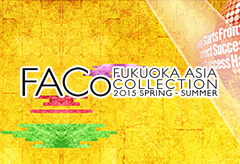