Calling for participants for the “‘Fukuoka’ Film Location Tour”

Announcement of the call for participants in the “‘Fukuoka’ Film Location Tour”.
To commemorate the film “Fukuoka”, supported by the Fukuoka Film Commission, being screened at the Asia Focus Fukuoka International Film Festival, we will hold the “‘Fukuoka’ Film Location Tour”.
This is the first event of the Fukuoka Film Commission that shares stories from the shooting of the film from the unique perspective of the film commission while visiting the main locations of the film. Don’t miss this opportunity!

5. Overview
Introduction etc., walk around the area (about 1 hour) *Regardless of weather conditions.
・ A location map of the film “Fukuoka” will be distributed
・ Presents will be given, including Film Commission goods and popular items from the shops that appear in the film

◆ Fukuoka (2019)
・ Synopsis ・
Jae-moon, who runs a secondhand bookstore in South Korea, decided to visit Fukuoka at the invitation of one of his regular customers, a strange girl named So-dam. There he reunites with Hae-hyo, a close friend of his who he hasn’t spoken to since they both fell in love with the same woman in college. (2019/Korea/86min) 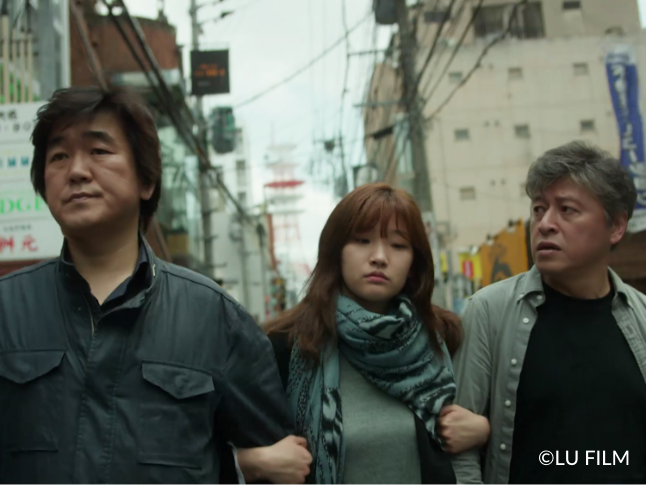 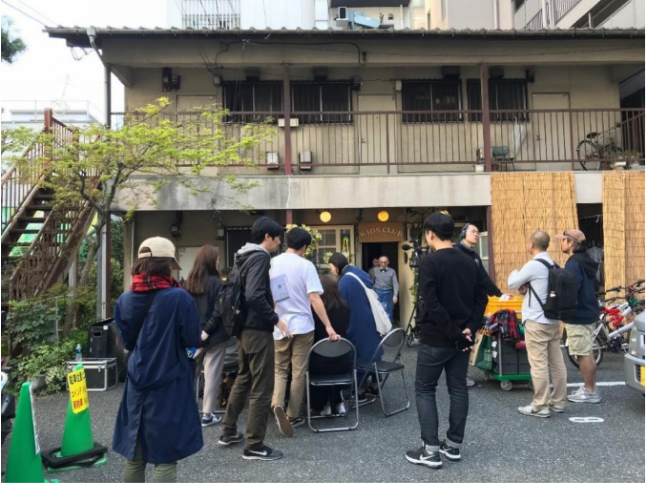 Location of the film “Fukuoka”