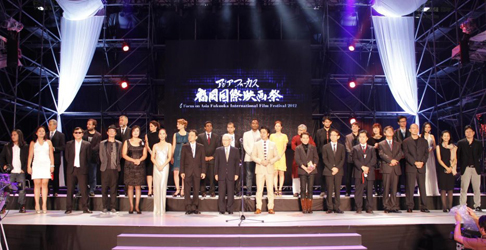 On 9/13 (Fri.), the curtain on “Asia Focus: Fukuoka International Film Festival 2013” will at last be raised. On that day, as part of the “Opening Screening/Hong Kong Night” event, the Hong Kong film “The Way We Dance (狂舞派)” will be screening at United Cinemas CanalCity13 at 5:00 p.m.
After the screening, the opening ceremony to welcome visitors to Japan will take place at Canal City Hakata’s Sun Plaza Stage in the first-floor basement at 7:15 p.m.
Over 30 film directors and actors, all filled with the spirit of Asia, will be taking part. 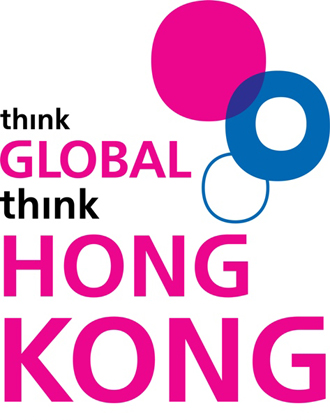 And, as part of the Fukuoka International Film Festival, the event “A Partner Towards Internationalization: Hong Kong/Hong Kong + Kyushu Content Seminar” will open on 9/13.
The event will focus on Asia (especially Hong Kong)’s entertainment industry’s latest news and information.
You will also be able to hear from someone who currently runs a business that has appeared at Hong Kong Filmart.
Mr. Takeshi Hirata, a producer at Montblanc Pictures who is well-known in the film industry, will be taking the stage, along with others.
More information can be found at our official website.