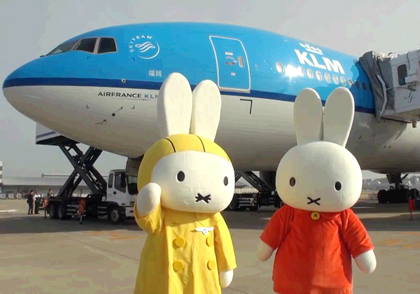 With historically strong ties to Kyushu,
this year in April due to some flights of KLM Royal Dutch Airlines flying directly to Fukuoka Airport, the bonds with the Dutch have deepened.
The Netherlands and Fukuoka share a common ground of prosperity in the creative and gaming industries,
and exchanges have been made.
This time we welcome a lecturer from the Netherlands, and will hold seminars that are focused on mobile games and serious games.
With a foothold in the Netherlands, also referred to as a “gateway to Europe,” why don’t we try and delve into the background of the European game marketplace?