A must-see for creators! International Symposium

Tokyo has been chosen to host 2020 Olympic Games!

KOO-KI Co., the company that produced the presentation movie for the international invitation to celebrate the games in Tokyo this time, is currently at the center of all conversations in the creative industry.

Besides KOO-KI Co., there are many other creative picture companies active in Fukuoka.

For example, there is Mont Blanc Pictures
, which produced the movie “Afterschool Midnighters,” that has been released overseas too, or happyproject inc., popular for its “Fruity Samurai,” a unique historical film about sword fights between samurais that have apples or bananas for faces.

The representative and imagination creator of FOREST Hunting One, known for its animation “Peeping Life”, that depicts the carefree life of people, is on the spot now because of his collaboration works with super influential figures of the animation industry: “Tezuka Production” and “Tatsunoko Productions.” 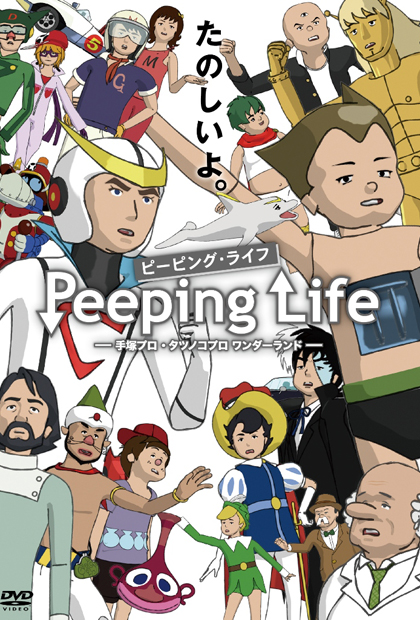 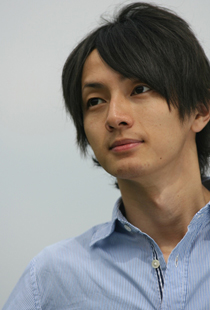 Mr. Ryoichi Mori, representative and imagination creator of FOREST Hunting One will be taking part in the “Creative City, Fukuoka” International Symposium to be held at ACROS Fukuoka on October 1st.
He will be talking with the executive producers of the Hollywood version of “GODZILLA,” including Mr. Banno, about “content currents and business strategies for the international market.”
= Panel discussion “Content Currents and Business Strategies for the International Market”=
Mr. Sirisak Koshpasharin（Thai Animation & Computer Graphics Association）
Mr. Yoshimitsu Banno (Executive producer of the Hollywood remake of “GODZILLA”)
Mr. Ryoichi Mori (Representative director of FOREST Hunting One)
Moderator: Ms. Emiko Szasz (Fukuoka Now Manager / Fukuoka Directive Council Director)
This interesting topic is certainly a must-see for all image creators!
▼Visit the following website for details and application to attend the
“International Symposium” to be held on October 1st.