The future of the image industry, as told by the executive producer of GODZILLA

Mr. Sakano, the executive producer of the Hollywood movie “GODZILLA” which will open in the Summer of 2014, will make an apppearance at the International Symposium “Creative City Fukuoka,” which will be held on January 10th!
Mr. Sakano is known for his role as associate director of Akira Kurosawa’s “Throne of Blood,”
as well as for the various works which he directed or produced.
In this special talk show, Mr. Sakano will talk about the future of the image industry, as well as about some previously unknown stories of the production of GODZILLA. 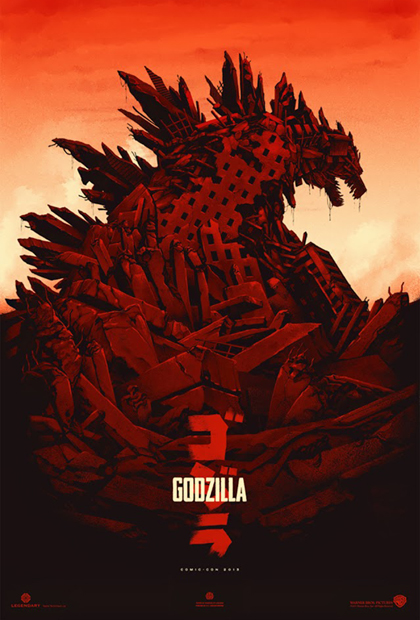