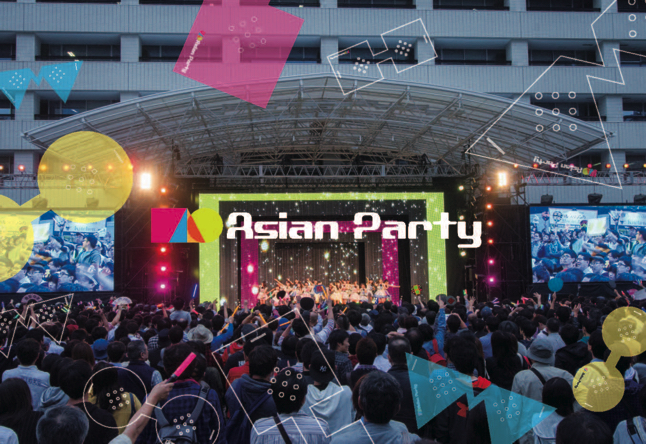 Fukuoka goes Asian and creative during September and October!

The Asian Party has finally begun, with fascinating events on each week somewhere around Fukuoka. We hope that everyone will enjoy this big autumn party that turns the whole of Fukuoka into a stage!
Check the schedule for the asian party below!
http://www.city.fukuoka.lg.jp/asianparty/schedule.html 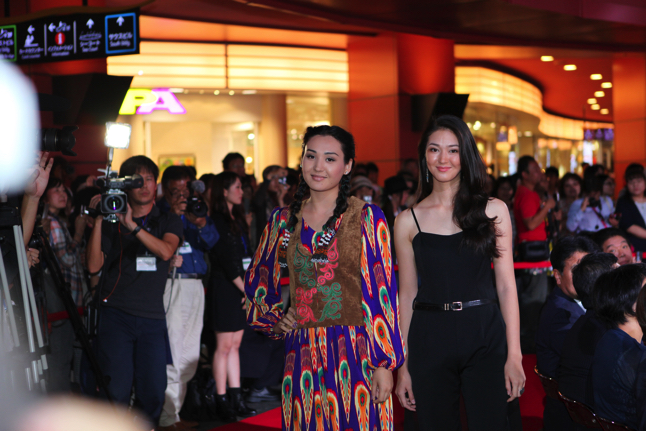 ▲New Asian releases and blockbusters! Focus on Asia International Film Festival Fukuoka
For the opening of this year’s festival, enjoy outdoor screenings at the riverside under autumn skies! With film festival guests also making an appearance, this promises to be a colorful opening.
http://www.focus-on-asia.com/ 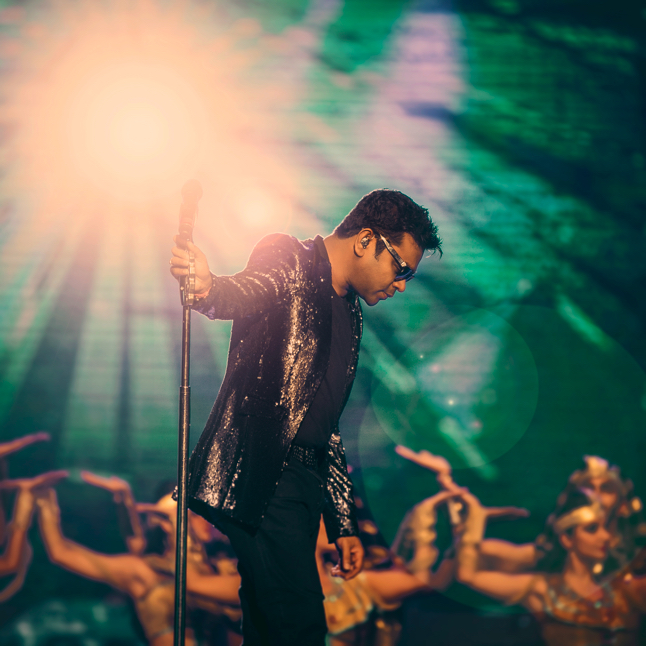 ●That song too?! Fukuoka Prize
A. R. Rahman, composer of a wide range of film soundtracks including Dancing Maharaja, is the grand prize winner.
http://fukuoka-prize.org/ 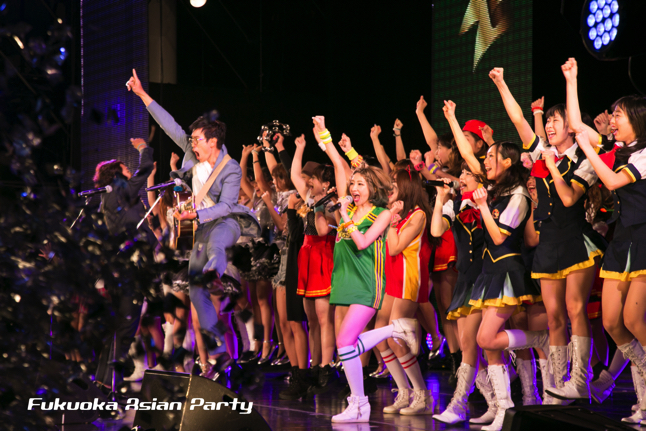 ■ The latest creatives all under one roof! The Creators
Featuring lots of attractions including live performances by artists and a contest of stage and video works by creators from Fukuoka!
http://the-creator.jp/about.html

Currently accepting entries for our Instagram campaign! With wonderful presents such as lottery travel tickets!!
http://www.city.fukuoka.lg.jp/asianparty/campaign.html

Click below for information on the Asian Party!
http://www.city.fukuoka.lg.jp/asianparty/ 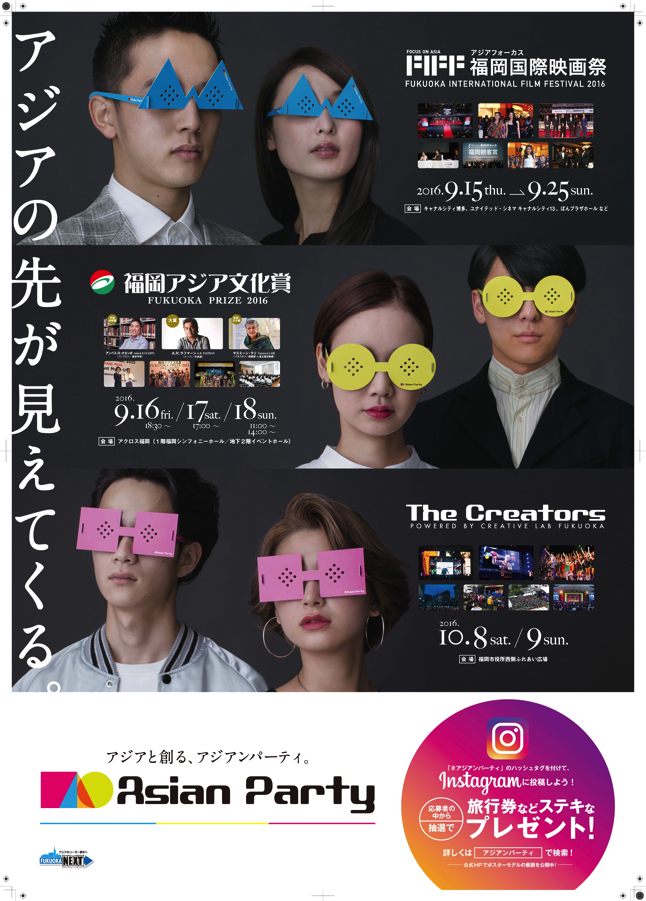