CEDEC+KYUSHU 2019” will be held on November 23 (Saturday).
“CEDEC+KYUSHU 2019” is an event where the latest technological information is offered to computer entertainment developers, with the aim of widening the developer community through conference. In the “CEDEC+KYUSHU 2018” event last year, around 1,500 persons came and it was a great success.

This year’s keynote speaker will be the game director who is known for the “NieR” series and his works that have unique world view, Mr. Yoko Taro. And as for the special invited lecture, it has been decided that game producer Yosuke Saito, who started “Dragon Quest Online”, and worked on several other masterpieces, will be taking the podium.

In addition, there will be valuable sessions that will only be told in this event by FromSoftware and NVIDIA. HAL Laboratory and Namco Bandai/Square Enix, who got good reviews in the CEDEC held this autumn in Yokohoma, have also been invited, and around 40 sessions of wonderful lectures are scheduled to be conducted.

Also, Developers’ Night (Social Gathering) has also been scheduled for the night of the CEDEC+KYUSHU event. Not only is it for the deepening of interaction among the participants, it is also a really great chance to meet someone new or find a business opportunity.

Application: Please apply after checking the details on the application page.
http://cedec-kyushu.jp/2019/entry.html 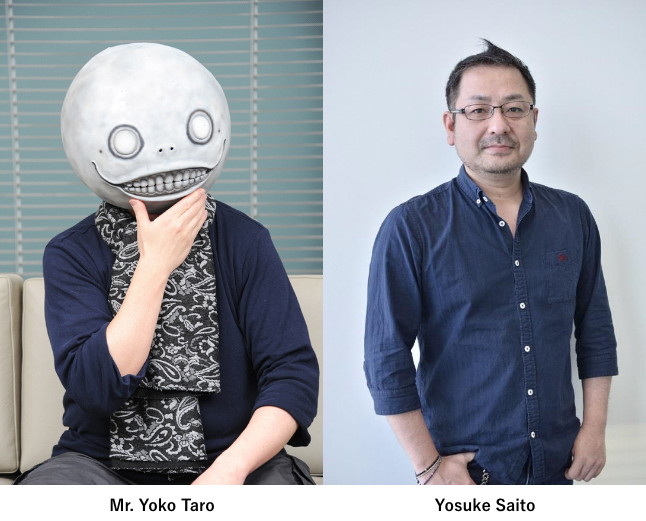 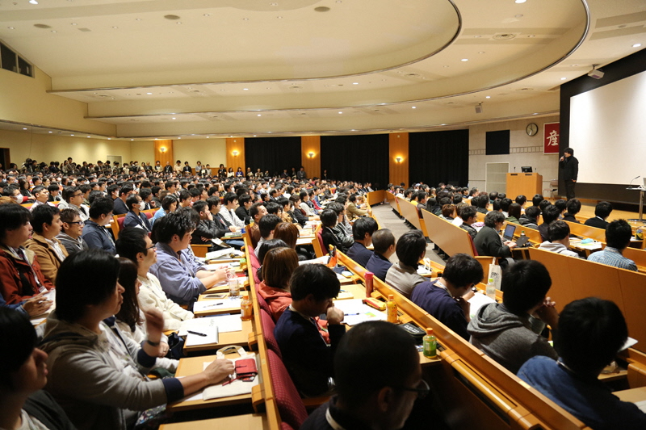