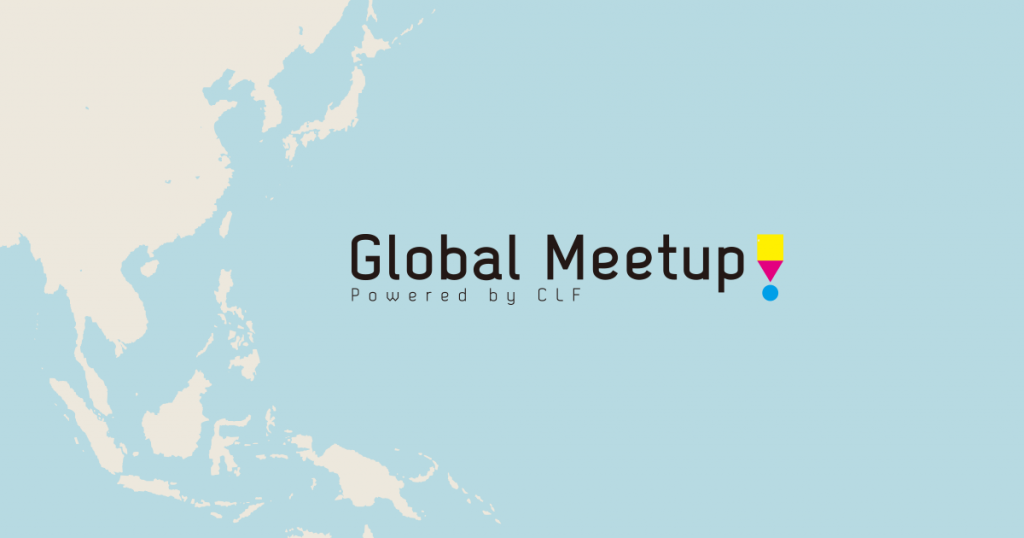 A collection of keynote presentations by representatives from Thai, Singaporean and Malaysian studios involved in the content business and in-house original content development, such as animated series and character deployment, on the their methods and the current state of the industry in their respective countries.
In addition, there will be a panel discussion on the topic of entrance into the ASEAN markets and international collaborations.
Keynote Speakers
【Thailand】Panida Dheva-aksorn (Dream Express / Director)
Start career as Art Director at an Advertising Agency, and become Licensing Manager in 1997. In 2000 Co-founded and Marketing Director at DREAM EXPRESS[DEX] CO.,LTD., a leading Licensing company in Thailand and representing major JP characters. On 2010 co-founded and director at BYTE IN A CUP CO.,LTD., an IP developing company.
【Singapore】David Kwok (Tinyisland / CEO)
David is the founder and CEO of Tiny Island Productions and is in charge of the full operation of the company. With his leadership, Tiny Island Productions has become Singapore’s leading Stereoscopic 3D CG animation production company. Established in 2002 and based in cosmopolitan Singapore, the company creates, manages and markets quality content for the global CG animation market. Tiny Island’s stereoscopic-3D CG Animated series ‘Dream Defenders’ has made American debut on 3net and also reached out to 60 countries including Europe. The series has won the Asia Image Apollo Awards 2013 for Best 3d Animation. DreamWorks TV Asia has also recently acquired the series for another 19 countries across Asia.
【Malaysia】Edmund Chan (Animasia / Managing Director)
EDMUND CHAN is the Co-Founder and Group Managing Director for ANIMASIA Group of Companies which he founded in 2005, that specialised in Children Animated contents produce for global distribution. His main role is securing strategic partnership with content producers to Co-Produce or Co-Finance animated projects that are appealing to global viewers. Animasia is also a well-known WORK FOR HIRE studio supporting many international projects and have assisted Producers in winning prestigious awards and nominations. Over the last 10 years, he has produced over 300 episodes of animated contents, bridging many international Co-Productions, and securing Malaysia funding incentives to develop Malaysia animation industry. 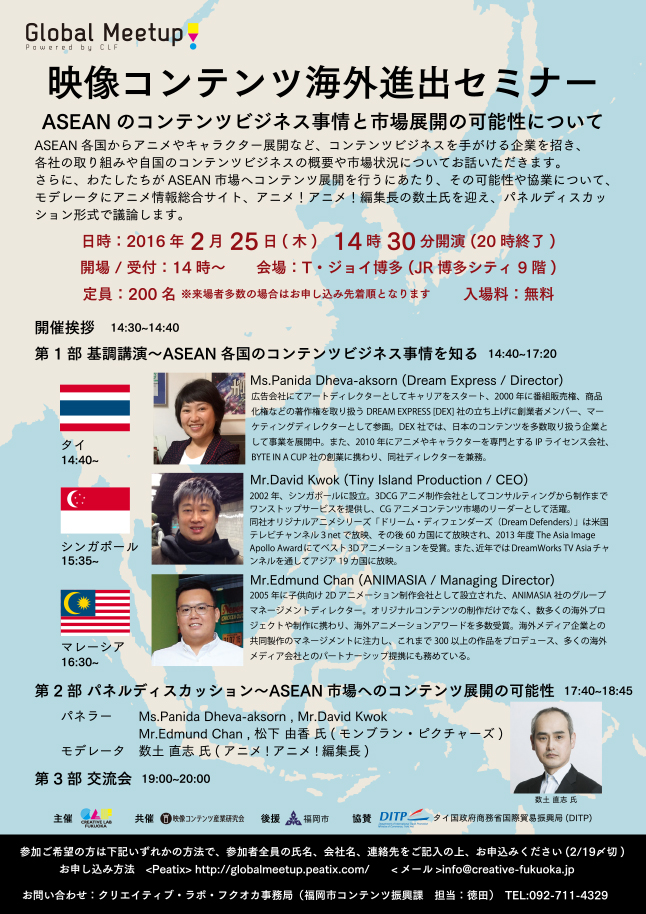