Enlivening the streets of Fukuoka with fashion! Coming soon: the F.W.F and FACo events!

The time is near for Fashion Week Fukuoka (F.W.F), the event in which many happenings and sales fairs which have fashion as their key word are about to be held.
The theme for this F.W.F, now coming up on its second time on March 8, is “the fashion event where Fukuoka’s fashion, streets and people play the starring roles.” 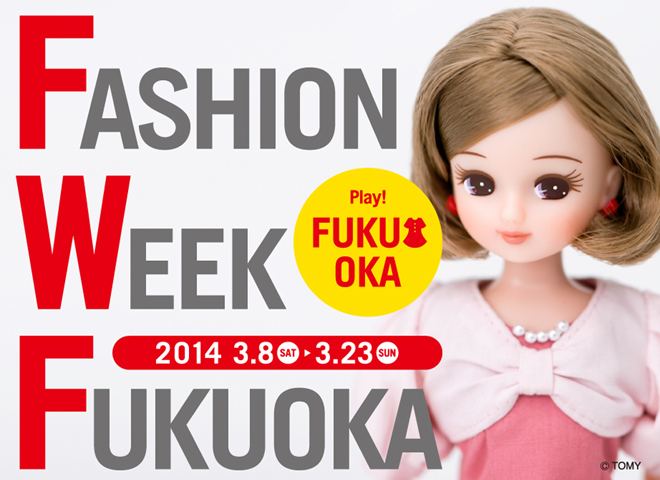 In F.W.F, there will be fashion shows, events like exhibitions, and terrific sales, all by the commercial facilities and shops which are participating during this period.
As the F.W.F opening event, there will be a special live event and talk involving F.W.F and the Disney 90th year commemorative movie “Frozen.”
As part of this, May J will appear who sings the ending song “Let it Go” for “Frozen”!
–3/8 [Sat] 1 PM – (being held in the plaza before Hakata Station)
As another event of note, there will be a fashion market with booths from Fukuoka’s popular local shops and creators and from schools specializing in fashion-related matters. For those who love to be stylish, this will be an irresistible event.
–3/15 [Sat] 10 AM – 5 PM (being held in the Fureai Plaza in front of Fukuoka City Hall)
For more details, check the official site! (Official site is only in Japanese.)
As for the F.W.F-related event FACo, the period and details on the events were publicized a few days ago. 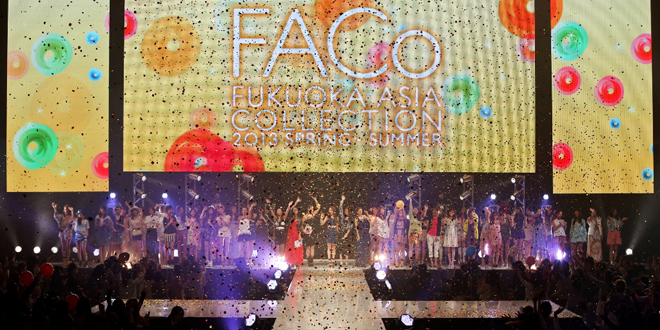 It will be the sixth time around for FACo, which will be held on 3/21 [Sun]. This year once again, expectations are high for the new 2014 spring and summer collections from Fukuoka’s apparel makers’ brands and those designers who work from Fukuoka as their base location!
Also, look forward to the magnificent annual fashion show where popular models and artists will be appearing on the runway.
Information on the models attending and so on is publicized on the official site.