The inaugural “KYUSHU CEDEC 2015” will be held at the Ohashi Campus of Kyushu University.
“CEDEC”, Japan’s largest game developers conference, was held at the Pacifico Yokohama from August 26th to 28th with great success, and it will now be held for the first time in Kyushu. Various famous companies that are currently the focus of attention, such as game, app and video producers, will participate in sessions at the Kyushu conference. 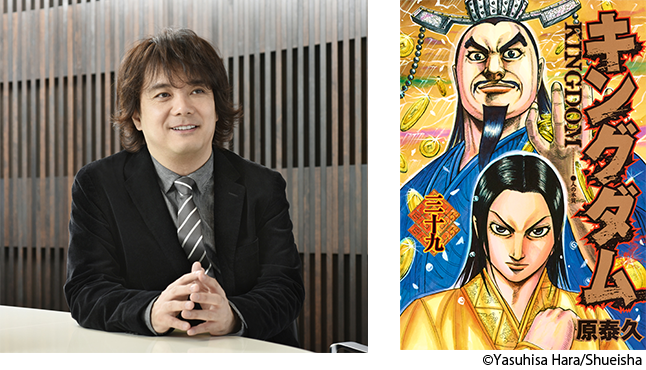 There will also be many eye-catching events and guests, such as Mr. Akihiro Hino, president and CEO of Level-5 Inc., and the creator of such big hits as the “Yo-Kai Watch” series and the “Professor Layton” series, who will give the keynote speech, Be sure to not miss the presentations by the developers who are driving the computer entertainment industry in Kyushu and Japan.