Ani-Tune♥Fukuoka, airing every Thursday at 23:00–24:00 on cross fm, is hosting a voice actor contest and its final round will be held at the Fukuoka City Chuo Ward Civic Center. Middle and high schoolers aiming to become voice actors who applied and were selected for the contest will show off their thrilling performances.
Alongside the contest, there will be a public recording of “Ani-Tune♥Fukuoka” with special guest Azusa Tadokoro, the voice actress of Aoi Kiriya in Aikatsu!; “AKIBAPOP:DOJO in Ani-Tune♥Fukuoka,” a gathering of creators from around Fukuoka; and a talk session with game company representatives. As a gift, visitors can receive a CC Chu clear file (supplies limited). It’s sure to be an event where the upcoming stars of the anime industry will be discovered. 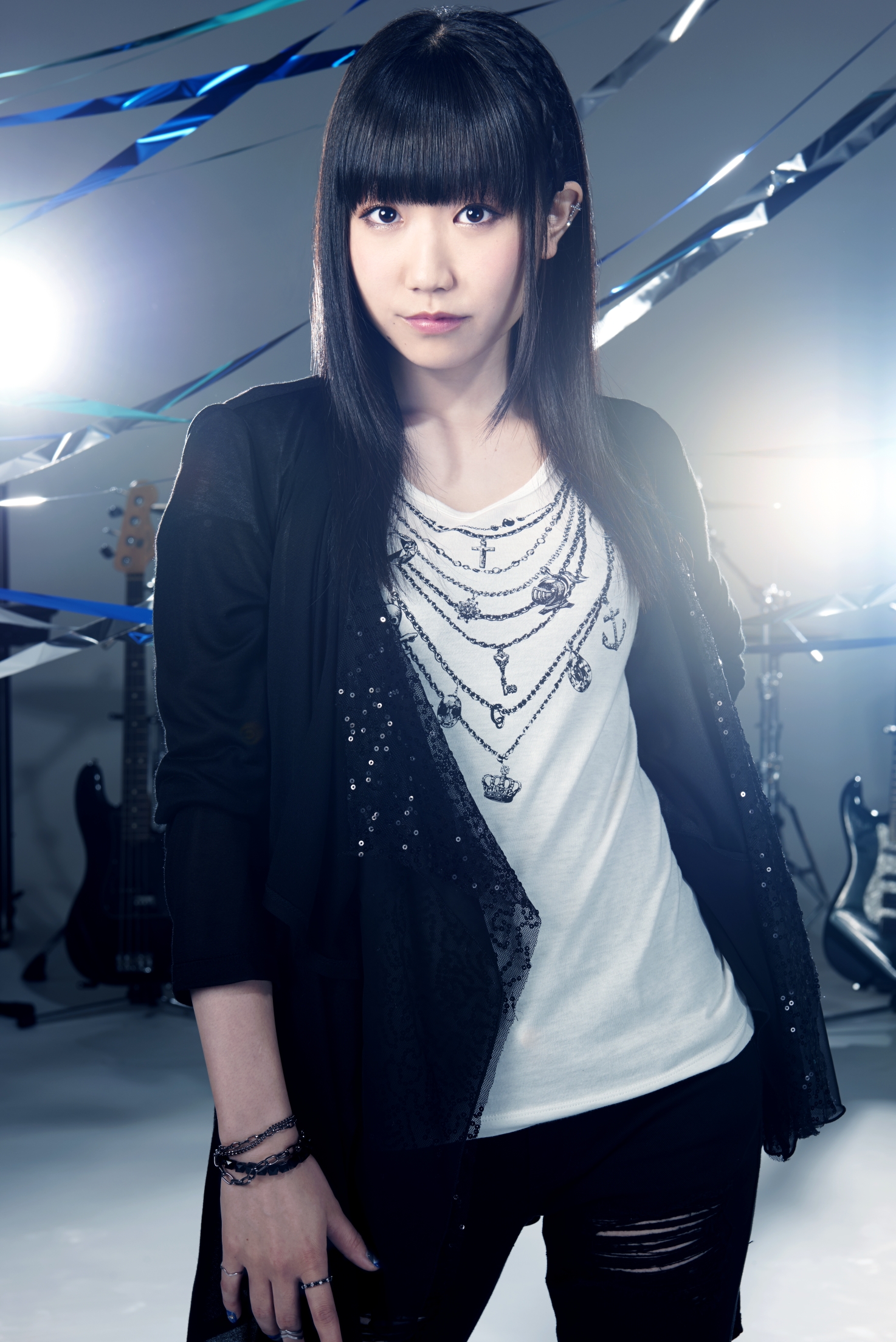