The movie “New Graduate Pomodoro” has finally been released in Fukuoka!

The following information has been released from the Fukuoka Film Commission (henceforth referred to as “Fukuoka FC”).
The movie “New Graduate Pomodoro” which Fukuoka FC had supported during the filming will be released on February 28th.
This is the second installment of “#Viewing the Job Hunting Project” which draws on the theme of job hunting. Set in Fukuoka, the hometown of Director Inoue Hiroki, this is a movie depicting the struggles of the head recruiter of a venture company aiming to hire employees in the job market.
Please do watch it at the movie theatres.

2. Story
I Sense is a fast-growing venture company in Fukuoka. However, one day, all employees who could not handle the over-bearing methods of President Souji Kitamura resigned and established a competitive GI factory. One year later, I Sense had many projects taken away because of products from GI Factory and are in a critical situation as they have yet to fill the gaps left by the resignees. Kitamura gambles on the company’s fortunes and forms an inter-department project team, switching from mid-career recruitment to embarking on their first recruitment campaigns for fresh graduates.
Misa Kawashima, a young employee with a track sales record who utilizes social psychology which she had studied during college, was selected as the project leader. With no knowledge of recruiting fresh graduates and a limited budget, how do you hire excellent students? With the aim of rebuilding the company, the challenges of the new head of recruitment Kawashima and President Kitamura begin. (*This is an excerpt from the official website.) 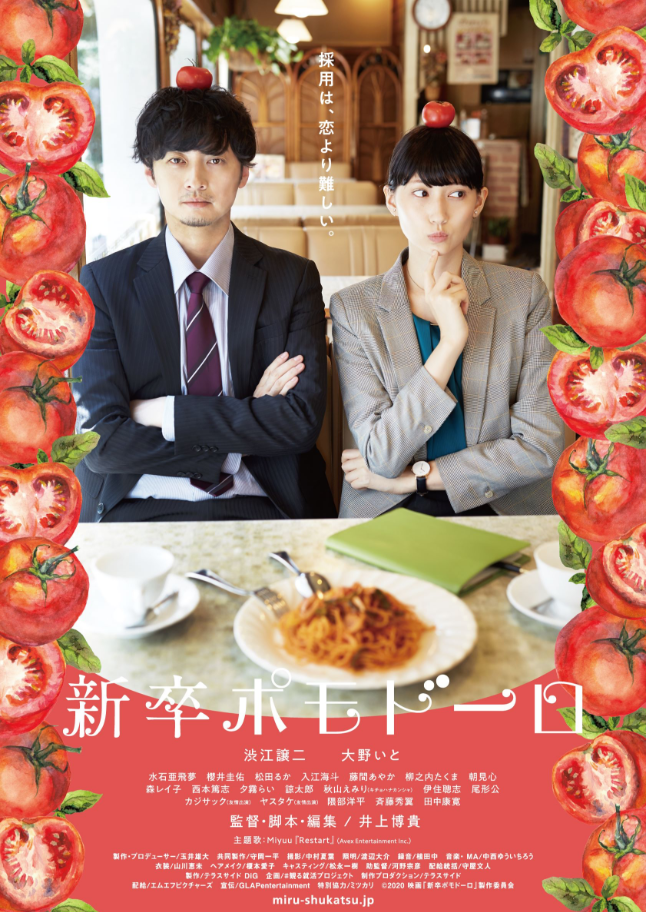 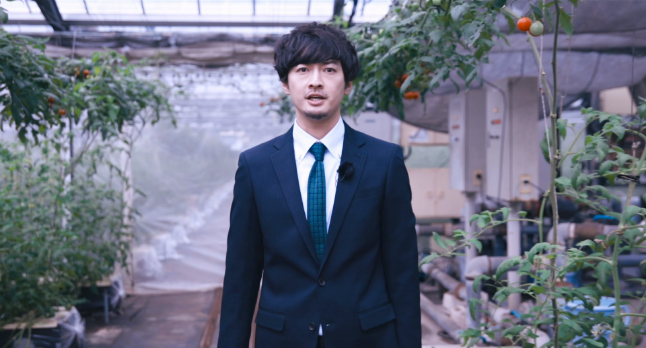