Announcement for the hosting of an e-sports business meet up

This is an announcement for the hosting of a business meet up from the Fukuoka e-sports Association (FeA).

With the theme of an “economic block formed by e-sports”, guests who are active on the forefront of e-sports have been invited to talk about their own thoughts, the latest cases, and the possibilities towards an e-sports economic block. The application is below. (*There are also plans for a get-together for the second group.)

Questions about this event to be directed towards:
Secretariat Nishida nishida@esports-fukuoka.com 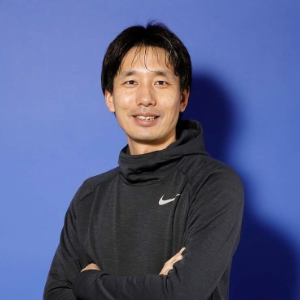 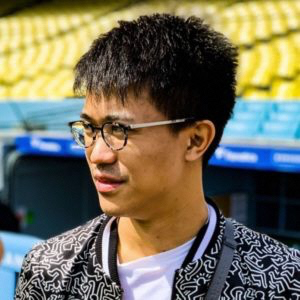 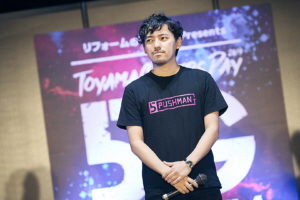